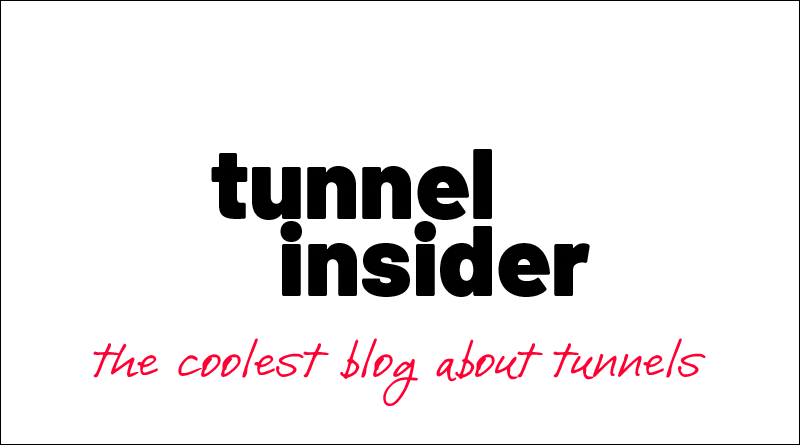 What do you get when you mix tunnels and humor? Tunnel Insider, the Internets coolest blog all about tunnel news (national and international), tunnel facts, tunnel videos, tunnel riddles, tunnel funnies and tunnel resources. Wowzers!

It’s like a tunnel buffet on the Internet, but better.

What’s interesting about this blog is that it has managed to take an arguably boring and serious topic and spin it by taking a humorous approach in its articles all while providing instructive and informative insights about tunnels, exuding a very John Oliver on Last Week Tonight personality, perhaps funnier!

Now only if classes in school were taught in the same manner, with constructive humor, we’d actually learn and retain the information longer, and we’d be a lot smarter; which might make us feel less stressed about the school loans we racked up.

So, why tunnels you may ask? Well, we asked the same question, then a light bulb went off.

If you are not familiar with Hawthorne California, its where none-other-than Elon Musk’s The Boring Company is headquartered, which is spearheading the movement to build tunnels under Los Angeles in an attempt to defy traffic that’s been plaguing the city for years.

When you have a billionaire selling hats and now flamethrowers, excuse us, not-a-flamethrowers to promote his company and vision, you can help but jump on that tunnel bandwagon, at least that’s what we would do. BAM, light bulb!

As many of you have heard, Elon threw a party to distribute the first 1,000 not-a-flamethrowers, where some customers drove thousands of miles to pick them up; now that some dedication. We don’t recall the last time Jeff or Tim did something like that.

So, if you ever want to know any or more info about tunnels, or want to surprise your friends or family others with some tunnel insights, jokes or news, book-mark Tunnel Insider as your all-things-tunnel go to place right now; you’ll be glad you did, trust us on this!

Get Paid to Go to Music Festivals All Summer

If you dream of going to music festivals every weekend and climbing up on someone's shoulders to rock out to the latest jams by...
Read more
Entertainment

This is not an April Fools' Day prank: Guns N' Roses will kick off their much anticipated "classic lineup" reunion tour Friday night at Los...
Read more
Entertainment

​A virtual reality ​Superman​ rollercoaster is going to be one of the first of its kind rolled out at Six Flags amusement parks - as the...
Read more
Entertainment

Happy St. Patrick's Day! If you're celebrating Ireland today, chances are good you're turning to killer Irish music instead of soda bread and steamed cabbage. And...
Read more
Entertainment

Madonna Breaks Down During Concert

Madonna is not only in the midst of her worldwide Revel Heart tour, but she's also in the thick of a custody battle with...
Read more