Tesla has one huge advantage 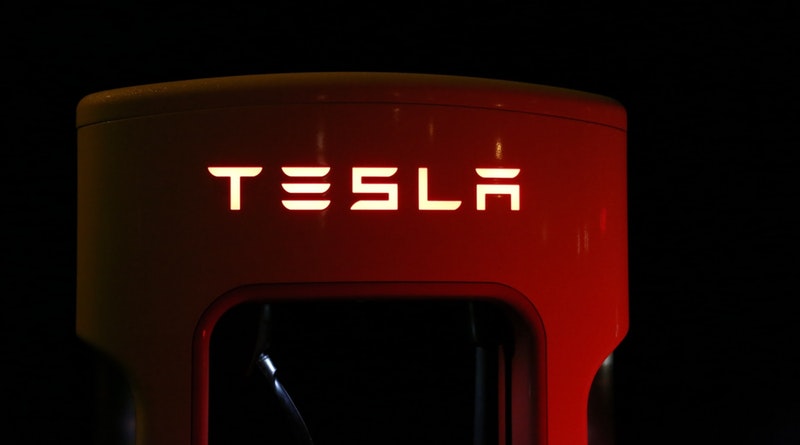 Tesla punches above its weight, in terms of how well known it is.

But Tesla’s every move, from the ups and downs if its stock price to the tweets of its celebrity CEO, Elon Musk, is carefully followed and scrutinized by Tesla fans, Tesla owners, Silicon Valley, and pretty much every media outlet on the planet.

Read full article on Business Inside 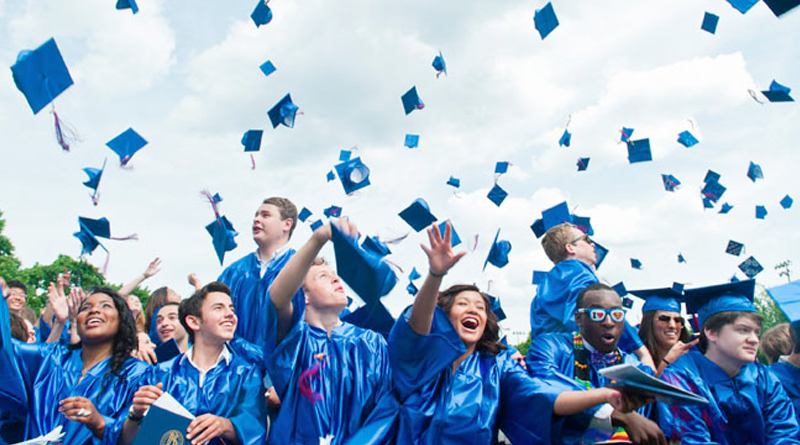 Everything you need to know about the new Pokemon Go mobile...