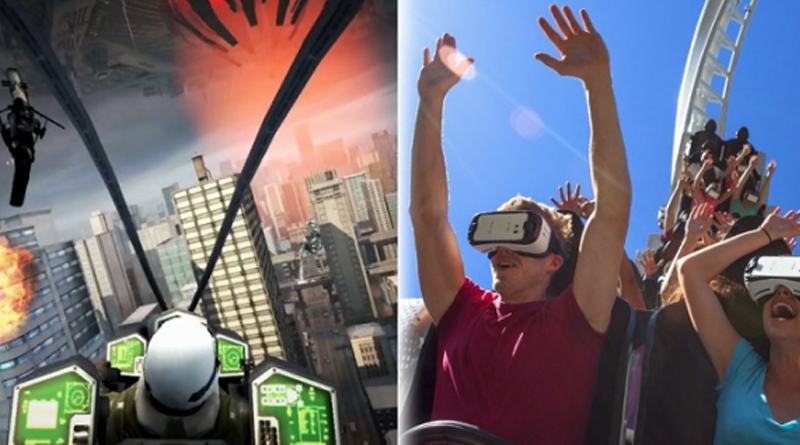 ​A virtual reality ​Superman​ rollercoaster is going to be one of the first of its kind rolled out at Six Flags amusement parks – as the company joins forces with Samsung in developing the technology.

From summer 2016, the theme parks will launch VR Roller Coasters, using Samsung Gear VR powered by Oculus​ – with the ​Superman​ ride amongst the first few of nine to be introduced.

What do you get when you mix tunnels and humor? Tunnel Insider, the Internets coolest blog all about tunnel news (national and international), tunnel...
Read more
Technology

Its a bird, its a plane, no its your neighbor Pokemoning and slaying monsters on his phone. That's right folks, the new Pokemon Go mobile game...
Read more