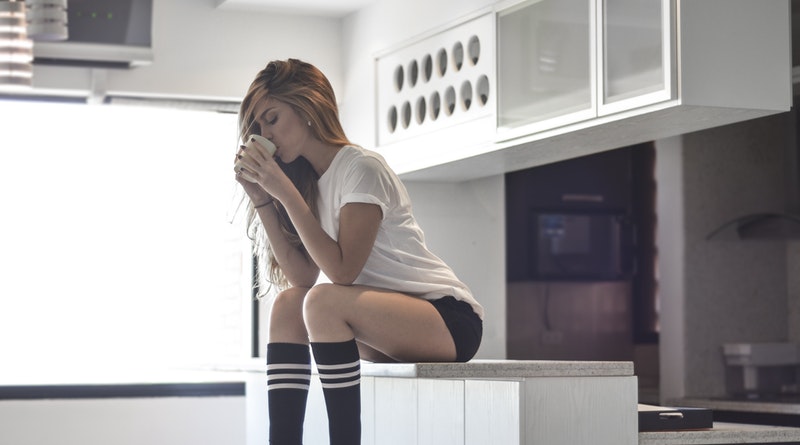 In the hills above Hollywood, California, Arsenic’s team of 12 – 10 women and two men – is building a media powerhouse based on being real, raw, and edgy.

In the last two years, Arsenic has transformed from being one woman’s hobby to a social-media movement where women of any shape, size, skin color, or location are submitting their own photos and videos for free just because they want to be a part of it.

The startup, which officially launched in June 2015, and as of March 2016, it currently has over 960,000 followers on Instagram, more than Maxim and Esquire combined. Arsenic’s Snapchat channel had around 500,000 people clicking on every photo and video its models post.