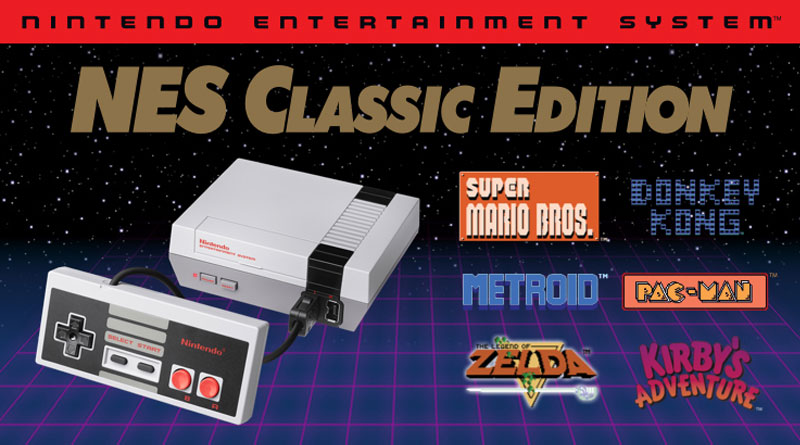 The Nintendo Entertainment System: NES Classic Edition console, is anticipated to be one of the hottest gaming consoles, which launched on Nov. 11 2016 at a suggested retail price of only $59.99 and it was virtually impossible for any retailer to keep it in stock because everyone wanted one.

The system includes 30 classic NES games like Super Mario Bros. 3, Metroid and The Legend of Zelda, plus a replica of the original NES controller that can also be used with NES Virtual Console games on the Wii or Wii U systems.

And the games look sharper than ever using the included HDMI cable which is a big upside. So, how does one get their precious hands on this NES Classic Edition? Patients grasshoppers, patience.

So we learned that from time to time, Business Insider will have articles covering updates from Amazon or GameStop when they have the gaming system in stock or when they anticipate they will have it in stock so it may be worth your while to visit BI or just lurk around Yahoo as they tend to cover the NES news pretty well; usually in the top ten article feed.

We’re excited to get one for the office so during lunch breaks, we can rewind ourselves back to the late 80s & 90s when we were kids with the slightest worry’s on our mind and lots of time to beat Mario Brothers, shoot ducks and learn the dog laugh from Duck Hunt.

Ohh, those were the good ol-days…

Its a bird, its a plane, no its your neighbor Pokemoning and slaying monsters on his phone. That's right folks, the new Pokemon Go mobile game...
Read more
Entertainment