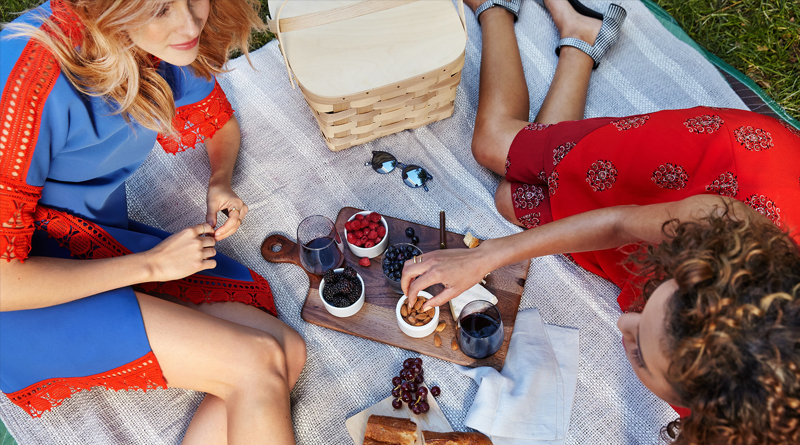 If you’re a millennial who loves wine, this might not come as a surprise to you. We, and by that I mean people aged 21 to 38, drank almost half the wine purchased in America last year.

According to a survey by the Wine Market Council, millennials bought 159.6 million cases of wine last year, which is more than 40 percent of all wine consumed in the country in 2015. And we’re not talking about the bottom of the barrel, either.

The survey found that millennials aren’t afraid to splurge — “17 percent of millennials who drank wine spent over $20 per bottle, as compared to only 5 percent of baby boomer wine lovers,” NBC News reported. Read full article on PopSugar

You saw the Instagram and Facebook pictures and status updates, you read the gossip columns of which celebrity was there, lastly, you gawked at your...
Read more
Food & Drink

Do you know what this month is? Besides the birthday month of Mark Zuckerberg, founder of Facebook, its also the Asian Pacific American Heritage...
Read more
Food & Drink

Summer Guide to the Best Rums

Rum is a beautiful spirit. And it’s particularly spectacular in the summer—especially when paired with a fine Cohiba Robusto and a view of the...
Read more
Food & Drink

Americans don’t want just speed and convenience at their favorite fast-food restaurants. Increasingly, they are demanding some of the same features associated with more...
Read more
Food & Drink

Domino's, thy name is innovation. Just months after announcing a pizza delivery truck with built-in heaters, the pizza purveyor is upping the ante with the...
Read more