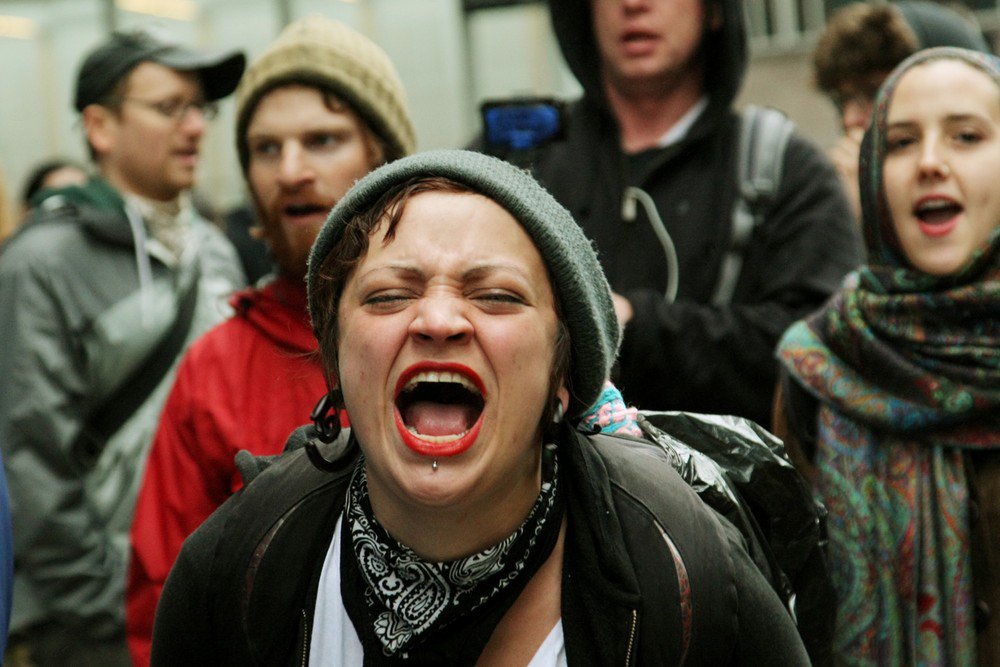 So, if you have read anything about young people in recent years, you could be forgiven for believing that we are living through a cultural revolution, unprecedented in its destructiveness and self-regard.

Millennial’s don’t just reject the music, art, or clothes of their parents; they also reject the older generation’s major sources of economic and spiritual well-being, like home ownership, cars, even sex.

They’d rather pay to “access” music and movies than to buy them, and they don’t aspire to steady jobs (long live the gig economy!) or vacations. Their lifestyle choices are informed either by an admirable anti-consumerist streak or by a lazy reluctance to be weighed down by success and owning stuff. They’ve even killed the napkin industry.

None of this is true. Want to know why? CLICK HERE to read the full article on NewRepublic.com