Madonna Breaks Down During Concert 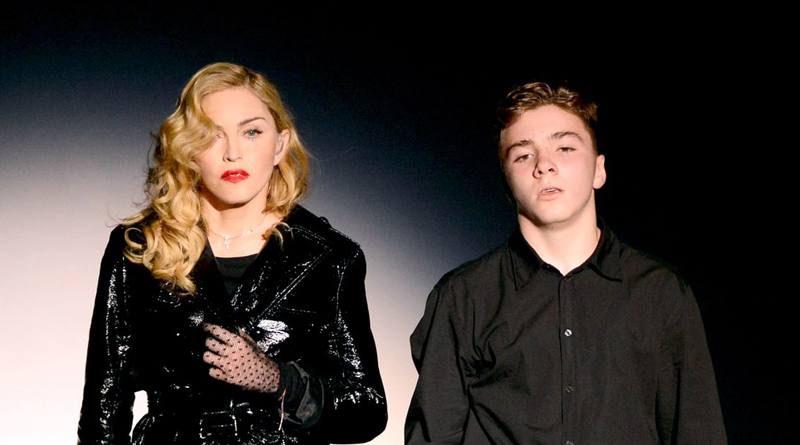 Madonna is not only in the midst of her worldwide Revel Heart tour, but she’s also in the thick of a custody battle with her ex, Guy Ritchie, over their 15-year-old son, Rocco Ritchie.

The pop star performed for a sold-out crowd at the Vector Arena when she became overcome with emotion while dedicating “La Vie en Rose” to her eldest son.

“That is my son, who I mentioned earlier.

He is actually 15 and it’s true, there is no love stronger than a mother for her son,” she’s shown saying, in video obtained by TMZ.

What do you get when you mix tunnels and humor? Tunnel Insider, the Internets coolest blog all about tunnel news (national and international), tunnel...
Read more
Entertainment

Get Paid to Go to Music Festivals All Summer

If you dream of going to music festivals every weekend and climbing up on someone's shoulders to rock out to the latest jams by...
Read more
Entertainment

This is not an April Fools' Day prank: Guns N' Roses will kick off their much anticipated "classic lineup" reunion tour Friday night at Los...
Read more
Entertainment

​A virtual reality ​Superman​ rollercoaster is going to be one of the first of its kind rolled out at Six Flags amusement parks - as the...
Read more
Entertainment

Happy St. Patrick's Day! If you're celebrating Ireland today, chances are good you're turning to killer Irish music instead of soda bread and steamed cabbage. And...
Read more