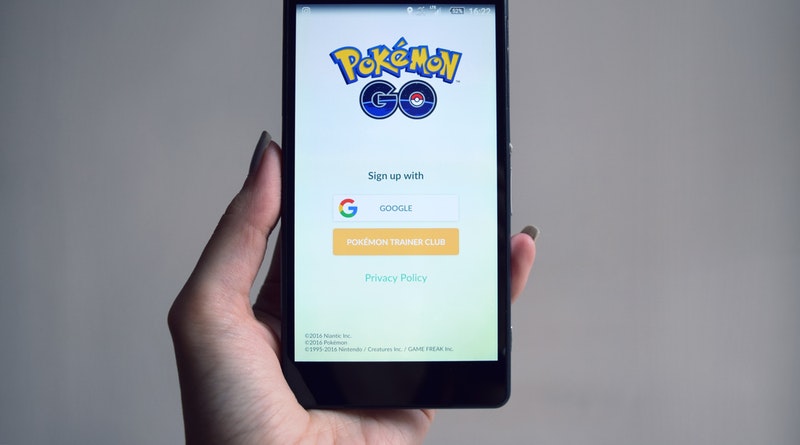 Its a bird, its a plane, no its your neighbor Pokemoning and slaying monsters on his phone.

That’s right folks, the new Pokemon Go mobile game developed by Niantic which Nintendo and Google are financial stakeholders in, caught on super quick and much like Donald Trumps campaign strategy, its creating quite the stir.

At the moment, the game is the top-grossing app on the Apple App Store, beating out mainstays like Mobile Strike, Spotify, and Game of War.

So with such a popular game, you gotta ask yourself, how many people really know how to play it?

Well, that’s what Matt Espineli from GameStop.com also thought and he put together an awesome review that highlights, in video form, the overall game, tips and tricks , whats coming next, etc, which can be viewed below:

Crazy Things That Happened because of Pokemon Go

Click here to read the full article on GameStop.

While we wait for the so-called real MacBook Pro to arrive, 9TO5 Mac wanted to take some time to explore the entry level 13-inch...
Read more
Entertainment