Amazon to fly its own planes 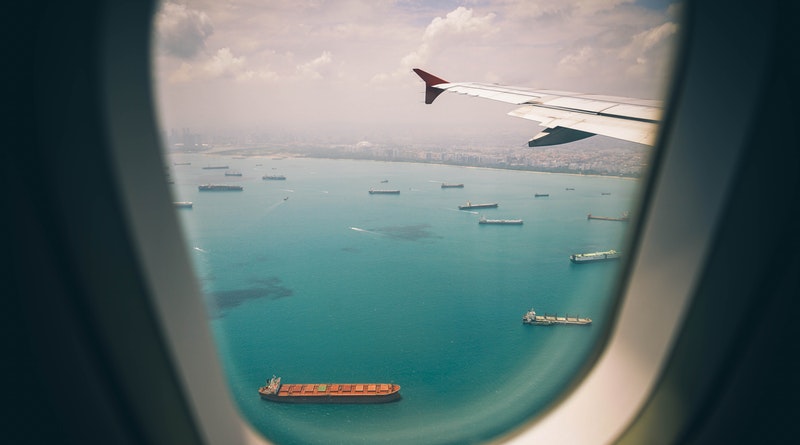 The world’s largest online retailer says it’s going to operate its own air cargo network in the US, a move that points to its larger ambitions to build out a comprehensive factory-to-doorstep delivery system to serve its customers.

The move is the latest in Amazon’s ongoing effort to reduce its dependence on other shippers in favor of building out its own sprawling logistical infrastructure.

The company sees this streamlining as especially beneficial to its growing ranks of Prime members, folks who sign up for Amazon’s $99-a-year subscription service to get fast, free shipping and other benefits, like unlimited video streaming.