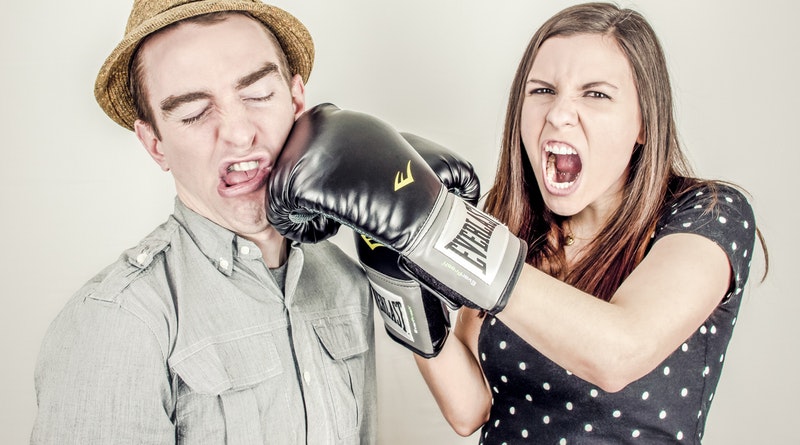 Women account for more than half of the consumer spending in the U.S., manage a growing share of investments, and are increasingly the primary breadwinners in their households.

Yet despite their influence over American household dollars, women still lag in other, related, areas — from wages to their confidence about their own financial wherewithal.

These differences have taken on increased importance in today’s conversations about American culture, with President Barack Obama calling in January for the Equal Employment Opportunity Commission to start gathering information on pay by gender, presidential candidates discussing the issue during the current campaign, and some arguing that paying women more could significantly reduce poverty.

CoinSpotter is new cool way to track your Crypto

Enter CoinSpotter.org, a digital currency market watch that tracks your crypto. It provides up to the second updates on all coins things such as...
Read more
Finance

Robinhood, the free trading and investing app popular among Millennial's has announced back in January of 2018 that it will plan to let its...
Read more
Finance

So you went to a fancy ivy league school for undergrad, got a degree, made a ton of connections, got a great paying job...
Read more
Finance

What Financial Plans Should You Make After 25

If you are looking at the prospect of a quarter of your life having already passed you by, you are probably starting to think...
Read more
Finance

Got student loans? Welcome to the club. As of 2014, Americans owe more than $1.2 trillion on student loans. That’s more than on credit cards and...
Read more
Finance

Millennial's have had a rough road when it comes to money. Not only did they come of age during the Great Recession, which made...
Read more 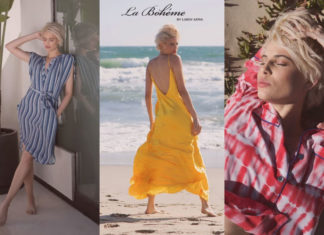